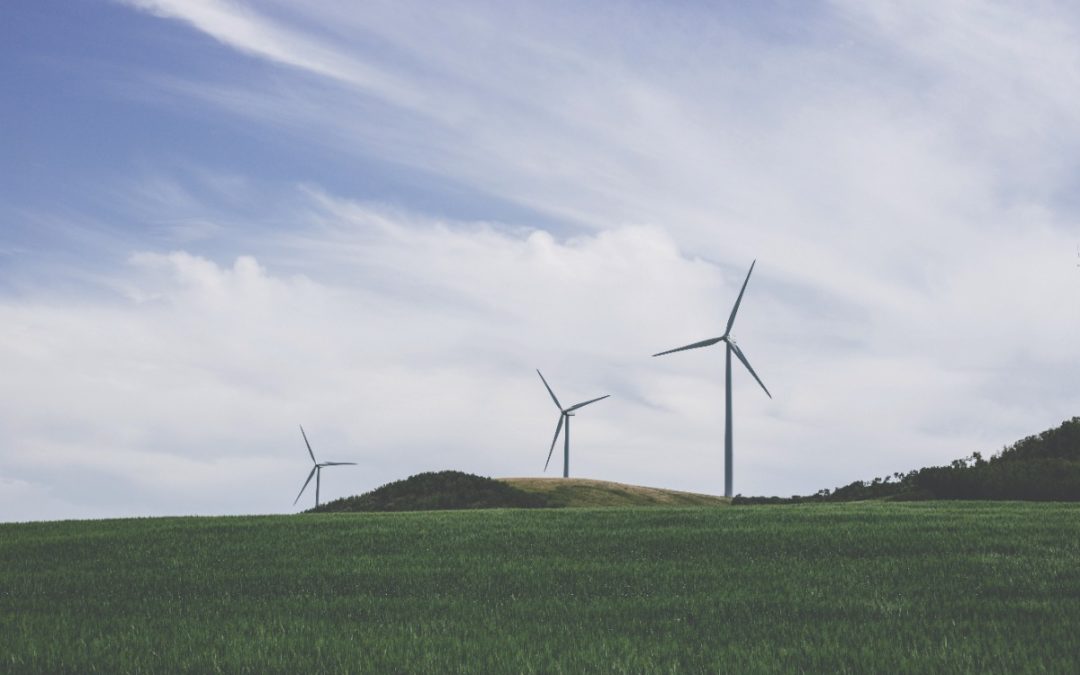 Our President told delegates that South Africa’s emissions would begin to fall by 2025, rather than peak and plateau that same year.

According to the previous nationally determined contribution (NDC), South Africa’s emissions were expected to peak and plateau in 2025. They would then only start to decline from 2035.

However,  Hon. Ramaphosa said at the conference, South Africa’s emissions will begin to decline from 2025. This will effectively move the country’s emissions decline forward by a decade.

The NDC is a commitment to reduce emissions and implement other climate change reduction efforts in line with the United Nations Framework Convention on Climate Change (UNFCCC) and Paris Agreement, to which South Africa is a signatory. This document is currently being updated, following the Paris Agreement. Under the Agreement all parties are required to deposit NDCs every five years. South Africa deposited its first NDC with the UNFCCC in October 2015, committing to keeping national greenhouse gas emissions within a range from 389 Mt CO2-eq for 2025 and 2050.

The 2030 target range in the updated NDC (398 – 440 Mt CO2 e q)  has been described as “an ambitious improvement” on the country’s previous NDC target, as the upper range of the proposed 2030 target range represents a 28% reduction in greenhouse gas emissions from the 2015 NDC targets.

In 2020, South Africa finalised a National Climate Change Adaptation Strategy, to run alongside its Low Emissions Development Strategy. These will inform the country’s transition to a low-carbon, sustainable and climate-resilient development path.

“South Africa is fully committed to enhancing its ambition and accelerating its climate actions,” – President Ramaphosa.

South Africa is the world’s 14th largest emitter of greenhouse gases. These emissions are largely a result of the country’s heavy reliance on coal to produce electricity.

The decline in reliance on fossil fuels has been attributed to more renewable energy sources being used for electricity production.

The use of renewable energy sources is gaining traction in the country – their share in the electricity mix has tripled since 2015 and now stands at 6%. This is, however, lagging behind the global average of 9.4%.

The increased use of renewables is set to continue, as the country plans a significant shift away from the use of coal as fuel, towards gas and renewables.

While coal will continue to play a role some time, the government plans to have no new coal plants built after 2030. By 2050, 80% of their capacity will be closed, with renewable energy sources supplying the bulk of electricity.

The South African Department of Science and Innovation (DSI) is working with the energy sector to explore the possibility of setting up a hydrogen valley.  The proposed valley would start at Anglo American’s Mogalakwena platinum group metals (PGMs) in Limpopo province, stretching more than 835km to Johannesburg and Durban.

The investigation follows on a 2020 plan to integrate hydrogen into the economy and will look to identify tangible opportunities to build hydrogen hubs and explore possibilities for green hydrogen production.

South Africa has plans to build capacity to generate more than 17 gigawatts of renewable energy by 2030 – almost half of the energy currently produced by Eskom, Ramaphosa explained.

While the move to renewables will see the coal mining sector shrinking significantly, especially as South Africa is the fifth-largest exporter of coal, President Ramaphosa has vowed to ensure that the renewable energy economy brings with it job creation.

He emphasised the importance of ensuring a climate-resilient future that is just and inclusive.

“We remain committed to contributing our fair share to reduce global emissions, and to do so in the context of overcoming poverty, inequality and underdevelopment.”  – President Ramaphosa.