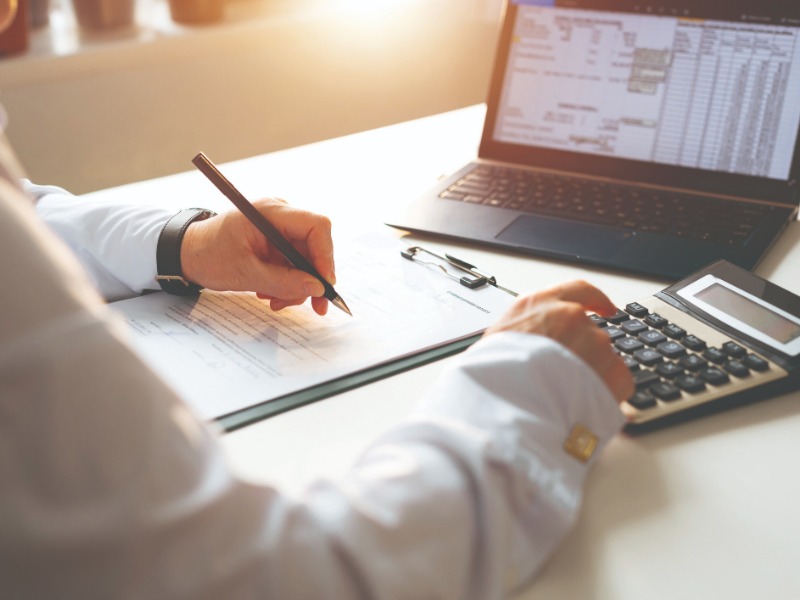 Celebrating their 25th anniversary on Friday, 1 April 2022, SARS Commissioner Mr. Edward Kieswetter announced the preliminary tax revenue collection outcome for 2021/2022 yielding fantastic results as they reached a new record high. Collecting just over R1.56-trillion during the 2021/22 financial year, this was a 25.1% increase from the previous tax year. This was slightly higher than the estimated budget and indicates that South Africa has not only recovered after COVID-19 but the growth was 15% higher than what was seen in the year pre-COVID. The gross tax revenue totalled R1.885-trillion, and they have refunded R321.1-billion to taxpayers, resulting in the net revenue outcome of R1.563-trillion.

In an interview with SABC News, Commissioner Kiewswetter praised the over 12 500 employees at SARS saying that although they still have a long way to go, these positive results come from them being more focused and diligent and it is encouraging to see the steady progress that they are making rebuilding the institution. This also shows their commitment to improving the professional behaviour of their own staff, even when it comes to rooting out any form of corruption within their own institution or otherwise that could defraud the system.

In Mr. Kieswetter’s revenue announcement he reminded us of the SARS Vision 2024 that commenced in 2020 saying, “based on the clear strategic intent of voluntary compliance and progressing towards building a smart, modern SARS with unquestionable integrity that is trusted & admired.”

Many have formulated a negative relationship to taxes and so it’s important to be reminded of what our tax goes towards. Since its inception, more than R17.82-trillion has been collected by SARS. Over the past 25 years tax net revenue collections have grown considerably with more than a 10-fold increase from R147.3-billion in 1996/97 to over R1.56-trillion in 2020/21 growing at a compound annual growth rate (CAGR) of 9.9%. These collections enable significant safety nets for the most vulnerable in our society by laying the foundation for sustainable economic growth and the provision of social goods and services.

Although SARS’ revenue is improving, Edward Kieswetter told the Daily Maverick that there is still damage left by State Capture stating that they face underfunding of R9-billion over the next three years as they continue to rebuild the institution after State Capture. “I think that we will still be significantly incomplete by the time I retire in two years’ time, so broken is the system, in such a state of disrepair is the system,” Kieswetter told the Daily Maverick.

In another interview with Timeslive, Kieswetter spoke about how SARS has managed to nail tax dodgers for billions. In the past year tens of billions of tax dodging had been impeded that involved churches, luxury cars, counterfeit goods (such as drugs, clothing and textiles and cigarettes), wealthy individuals, personal protective equipment (PPE) and State Capture. During his announcement at the 25 anniversary, Kieswetter said that R25-billion was netted by 270 specialised auditors that probed a range of schemes to avoid paying tax.

Twenty-nine civil cases related to State Capture had been finalised, as well as 23 criminal investigations, and 20 matters had been handed over to the National Prosecuting Authority (NPA), said Kieswetter to Timeslive.

“Turning to the work we do as SARS the Tax Administration, our mandate is clear. We are to collect all revenues that are due, ensure optimal compliance, and facilitate legitimate trade. The efficacy of SARS administrative efforts results in the additional tax revenues being collected and prevents revenue leakages from impermissible transactions,” stated Kieswetter in his announcement.

Mr. Kieswetter told SABC News that in South Africa inclusive growth is explained as the growth of the economy that filters through to the ordinary man and woman on the ground – and ultimately with better tax revenue collections the government has more leeway in budget allocations.