Zooming in on the e-Disclosure System 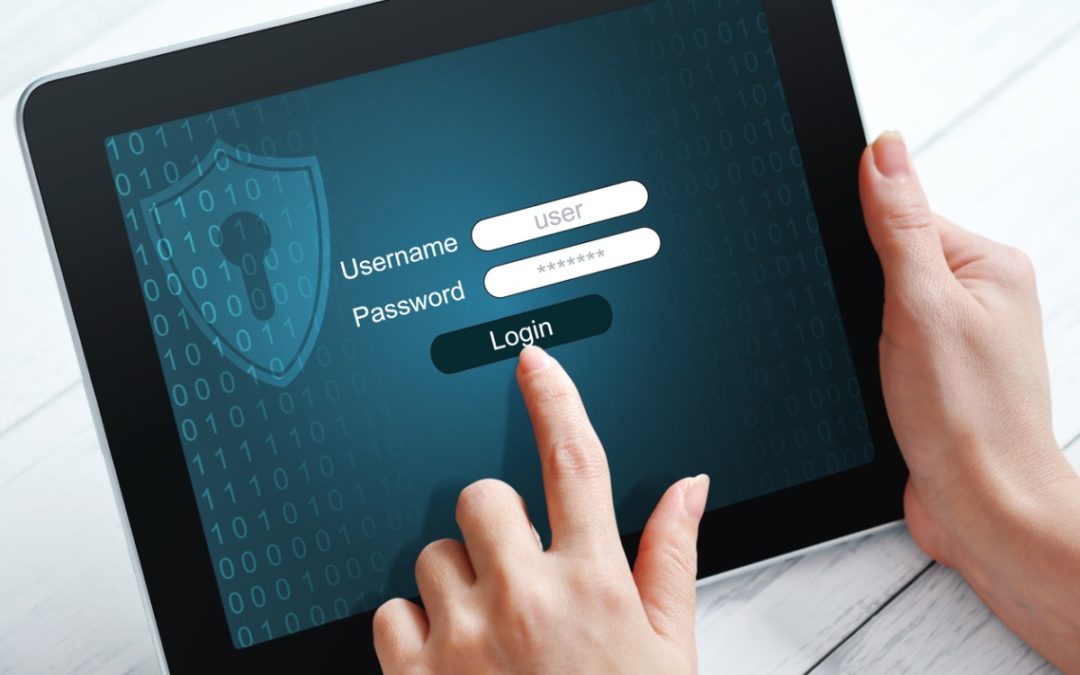 Digital disclosure proves a tool to prevent conflict of interest

The South African Government’s digital system to facilitate the disclosure of interests for those in the public sector is not only streamlining the management of potential conflicts of interests but is also improving compliance.

The system aims to make the public service more transparent and accountable by creating a digital monitoring system to deal with potential conflicts of interest. Since introducing the system, compliance has continued to increase among senior staff in provincial and government departments.

The e-Disclosure system is an electronic system developed for senior management service staff in the Public Service to disclose their financial interests. It replaces the conventional paper‐based form and maintains a register of designated employees’ interests.

The Department of Public Service and Administration’s e-Disclosure system is open to employees in national and provincial departments and allows them to declare their financial interests electronically to flag any potential financial conflicts of interest between government employees managing tenders and companies applying for tenders.

The e-Disclosure system was developed with the State IT Agency and the Public Service Commission (PSC) to improve the process of declaring conflicts of interest. The manual declaration had resulted in a low compliance rate, the Department said, and other challenges such as incomplete forms. The paper method was also proving to be time-consuming and difficult to manage.

The e-Disclosure system is one of the ways the Department has been tackling corruption in the public service, and senior officials have been urged to take decisive action against those who do not comply with registration, or who are found to have conflicts of interests.

“Public servants have a duty to act morally and humanely as outlined in the Constitutional Values and Principles found in section 195 of the Constitution. Ethical conduct and organisational integrity are key to eradicate fraud and corruption in the Public Service. It is therefore important, more than ever, to professionalise the Public Service so that through relevant training, public servants can be equipped with skills and competencies to make ethical decisions, develop organisational integrity and apply the core ethical values and standards in and outside the workplace,” said PSC Commissioner Michael Seloane.

The E-Disclosure system also allows for the scrutiny of completed forms. Previously, only a third of the submitted forms could be scrutinised due to human resource constraints. This has now increased as the PSC moves towards interrogating 100% of the submissions.

The system has shown a definite increase in compliance, with the number of forms submitted every year increasing, reducing the chances of conflict of interest among senior staff.

In 2013, when the e-Disclosure system was launched, the PSC had found that only 74% of national and provincial departmental heads and senior managers had declared their interests for the 2011/12 financial year. Declarations have always been a challenge, with compliance being as low as 48% in the 2007/8 financial year.

However, in the last year, there was a 98% compliance from senior staff – an increase on the 97% recorded the previous year.

“It is encouraging to note that there are departments that were able to achieve 100% submission rate by the respective due dates despite the challenges that were posed by the country’s lockdown as a result of the COVID-19 pandemic,” said Seloane.

More than 9 700 forms were received for the last financial year. But there are still some ways in which the public service can improve, said Seloane.

He said that despite the high compliance rate, 1 508 (15%) of all the senior staff were found to be engaged in activities that can be construed as posing potential conflicts of interest. Seloane had called for investigations into these cases, with decisive disciplinary action, to discourage future incidents.

“The PSC hopes that the professionalisation of the public service programme and other public sector reforms being undertaken, when adopted and implemented by Government, will amongst others, go a long way in making it impossible for acts of unethical conduct to take place in the Public Service,” added Seloane.

Who should register on the e-Disclosure system?